Faith felt a volcanic rush of pain pass through her. She was not her mother’s favourite. Though she was the freehanded one, the one who gave without thinking, the one who pitched in and made sure the bills were paid, the one who ensured her mother didn’t starve.

She was not the favourite.

The user was. The addict was. The mange was.

In the story of the Prodigal Son, it was the one who sinned, who left, who neglected the family; it was he who was embraced, kissed and a feast kept in his honour. So why did she think it would be different for her.

The pain made her illogical, hard and unforgiving; but somehow, God was seeping logic in the cracks of her rationality. God left obvious clues that he was watching out for Faith, even if no one else was. He loved her, she was sure. The Holy Spirit in her gave her solace, but sometimes, the pain would shut him out.

As tears fell from her eyes, Faith felt more alone on this earth than she ever felt. For years, Faith never truly forgave her mother for choosing favourites, but God required it of her now. It was locked away in her subconscious never on the surface, but somehow never far from her mind.

Faith closed her eyes and prayed, “Oh God forgive me, and help me to release those who should be forgiven.” There might be hope for her yet.

What else could wreak more of a devastation on a child?

One thought on “The Christian Faith Chronicles Part 5: Favorites, Preferring One Child Over Another”

Please leave a response about what you think about the post or how it has affected you. Thanks in advance. Cancel reply

This site uses Akismet to reduce spam. Learn how your comment data is processed.

Be Encouraged: God Knew You 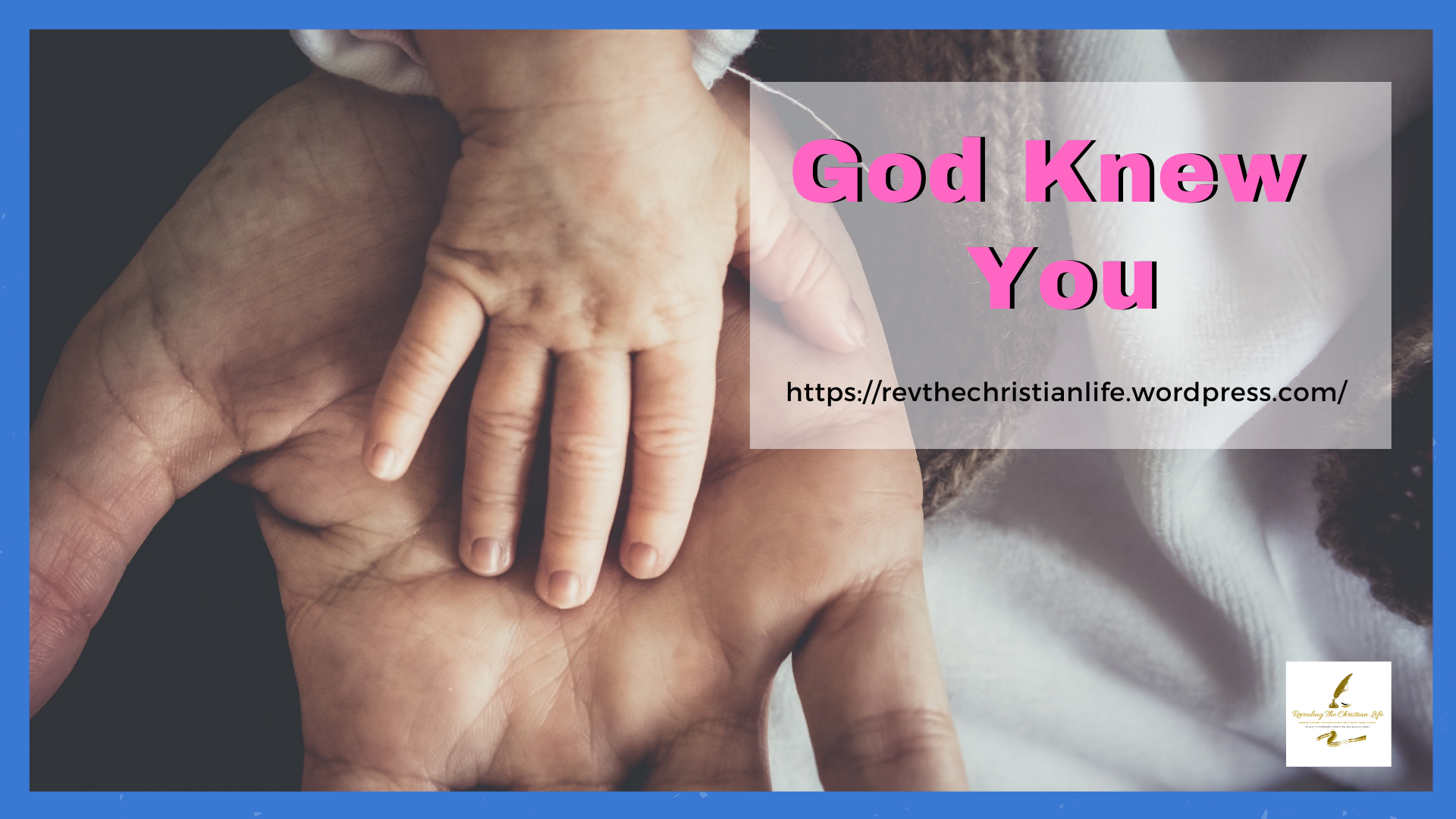 Be Encouraged: Live Your Best Life

Be Encouraged: Pressing Towards the Mark

Be Encouraged: Sometimes You Got To Move To Grow

Be Encouraged: How Gratitude Aligns You With God